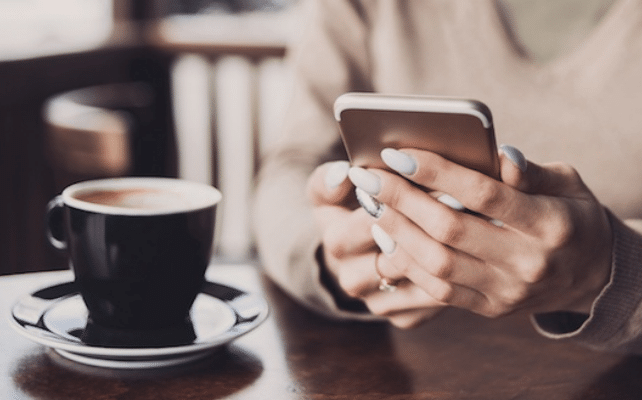 On May 29, 2018, the Starbucks coffee giant closed its more than 8,000 U.S. stores for an afternoon of anti-bias training. They made this move after the video of the arrest of two African-American men at a Philadelphia store for trespassing kindled a national backlash against the company.

Up to 180,000 employees at Starbucks stores and at its headquarters received training from a “tool kit” with a “focus on understanding prejudice and the history of public accommodations in the United States.” Starbucks also said, according to media reports, that future training will address “all aspects of bias and experience.”

As the drama unfolded, you had to wonder: How might have technology improved the situation? More specifically, how might have the use of a mobile-first employee engagement app helped the organization?

According to the New York Times, Starbucks brought in star power and spent tens of millions of dollars on the response. In one video shown to workers via iPad, the artist Common explains that it is sometimes better to embrace differences than to look for only similarities in one another.

While bold and brightened by a bit of celebrity flash, Starbucks’ education effort drew a mixed response. It was at turns cheered on principle, panned as a public-relations stunt, and questioned as to whether it comes anywhere near its goal: beginning a meaningful companywide conversation about racial bias.

After all, the argument went, how much change can occur over the course of one, relatively broad-brush four-hour session?

“This training has to be ongoing,” Georgina Dodge, associate provost for diversity, equity and inclusion at Bucknell University, told NBC News. “The four hours will be important to set the stage, but I don’t think we could expect someone to change their worldview in that amount of time.”

And the training should be conducted, you could argue, with help from a platform that allows training to be self-directed, fully accessible on mobile devices, and, perhaps most important, with ways to track employee participation and progress.

Put yourself in Starbucks’ shoes. Imagine how much more effective your communication and engagement efforts would be if you used a mobile-first platform that enabled you to do the following:

Next Step Worth Taking

A number of Fortune 500 corporations, including Google and Coca-Cola, have organized similar training for their employees in recent years, according to NBC News. But implicit bias in the workforce is a problem that experts say more companies need to address.

With all due respect, these companies would be well-served to use more of the technology available to them. Choosing the right employee engagement app is a great early step to take to address known workplace concerns – and to avoid them down the road. Contact us to learn how.

The Benefits of Diversity, Equity, and Inclusion at Work

Diversity, equity, and inclusion are critical components in creating a successful work environment. Unfortunately, many…

The Silent Epidemic of Quiet Quitting

Have you ever worked with colleagues who seemed to have lost enthusiasm for their work? …