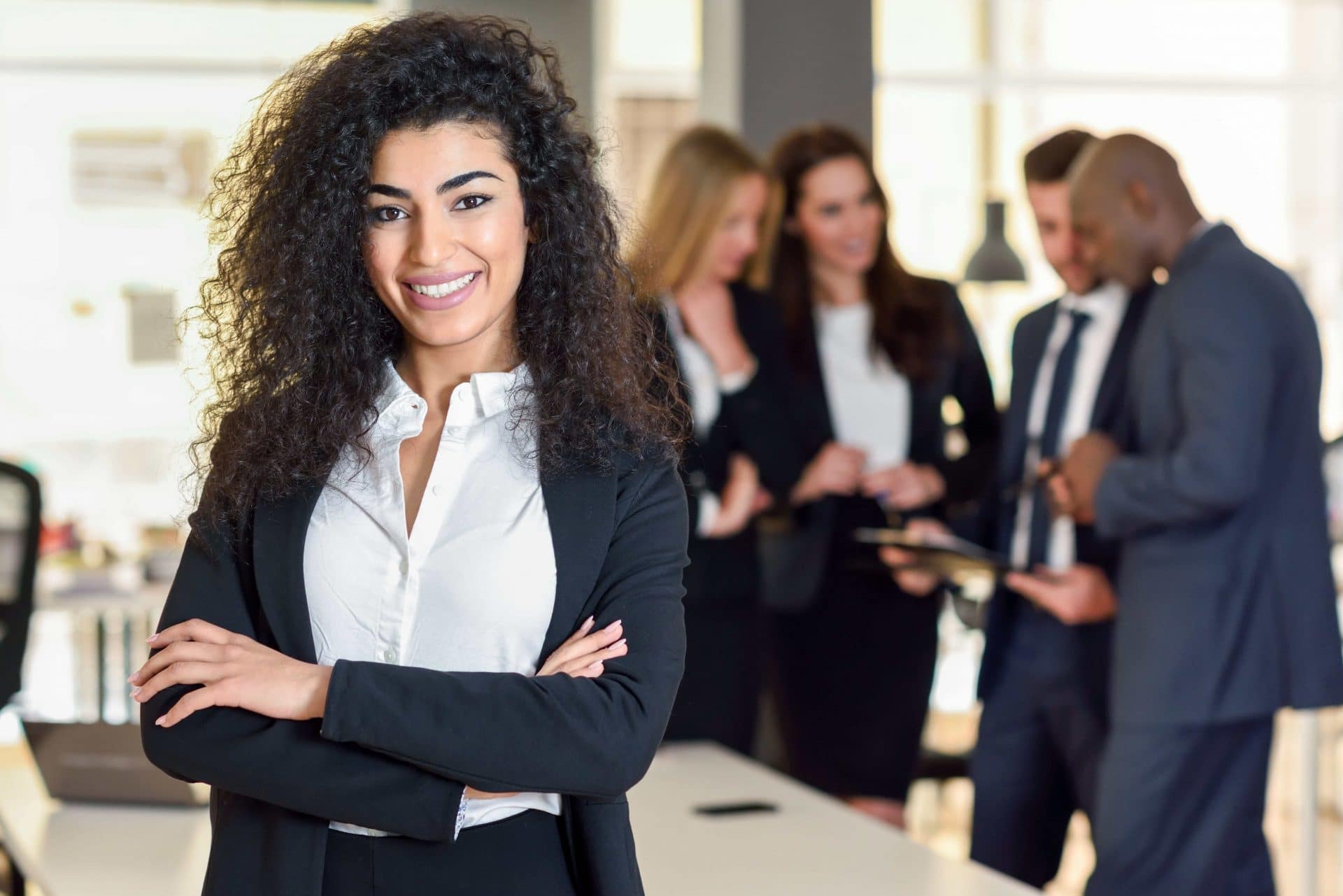 Over the years the fight for equality has proven to be far from futile. In the late 1970s, women earned about 62% as much as men. As of 2010, women in America on average earned 81% of what their male counterparts earned. The percentage remains on the upward climb as we speak.

As the workplace shifts towards being a healthy environment that harbours equal opportunity for both sexes, women are working to their strengths and taking companies to the next level. They’re doing this by changing the way companies are managed and lead into a better and more successful future.

With more and more women discovering their true skills and strengths, female leadership is now becoming more of a norm and rightly so. As time progresses more women are claiming leadership positions and working to their strengths to help drive their businesses to the next level of success. Both in terms of profits and most importantly work environment.

Here are 6 powerhouse women who helped to build some of the biggest empires. Take a look at how they did what they did to lead their companies to success. Read Full Article.

A Comprehensive Guide to Employee Unions

Unions are organizations that advocate for the rights of workers in the workplace. They are…

Modern businesses are constantly looking for ways to stay competitive and better serve their customers.…

Impact of company culture on the work environment?

A company’s culture is the personality of the organization. It’s the way employees interact with…