skip to Main Content
HubEngage is now a Society of Human Resource Management (SHRM) Recertification provider. Click here to learn more about how you can earn your recertification credits. 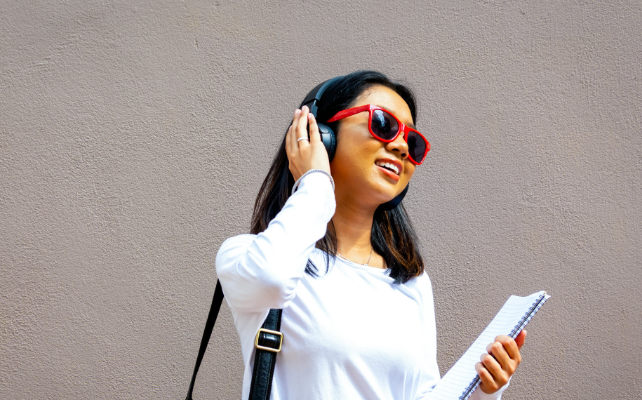 The need for more and better employee engagement initiatives has never been greater. Actively disengaged employees cost the U.S. $483 billion to $605 billion each year in lost productivity, according to a recent Gallup poll. The same poll found that 51% of employees are disengaged; 16% are actively disengaged, generally described as souring the work environment through steady complaints, unproductive behavior, etc.

Efforts to meet the needs of today’s employees are about to get even more complicated – to the tune of 61 million new workers. These workers belong to Generation Z, which is defined as anyone born after 1996. Just what does the arrival of this next generation mean to your employee engagement efforts?

Here are a few notes you’ll need to consider.

According to a Pew Research Center analysis of U.S. Census Bureau data, 35% of the American workforce are Generation Y, or Millennials, (men and women born 1977-95.) They are the largest generation at work in the U.S. today. Meanwhile, Gen Z is coming up fast behind them, and these younger workers are about to make a big impression on the workforce. The consulting firm BridgeWorks estimates that the Gen Z population in the U.S. is already larger than Generation X (b. 1965-76) and two-thirds the size of the Baby Boomers (1946-64).1

This cohort makes up the largest segment of the U.S. population (26 percent) and is characterized as being the most diverse U.S. generation in history. The world’s first true digital natives, they also reportedly have the shortest attention span (8 seconds). Understanding how Gen Z thinks about work and life is a must for companies striving to have an actively engaged workforce.

How and Why Gen Z Differs from Millennials

Lump Millennials and Gen Z into one monolithic group at your own peril. While Gen Z does share many traits with Gen Y, while it’s helpful to note, have lived a much different life than their parents and Millennials. They’re a generation that, in many cases, doesn’t know what life was like without a smartphone. Many have no real memory of the events surrounding the 9/11 attacks. For them, a steady stream of news about terrorism, war, and recession – channeled through an ever-growing media landscape – is in many ways normal to them.

The Center for Generational Kinetics has extensively studied this segment of the population. The good news for employers? This generation wants to work hard – and learn. They’re also a generation that’s thinking about their own financial future.2

Here are some key differences between the generations:

Rethinking education. For Millennials, going to college was a given, if you had the means. Perhaps wary of the student debt crisis endured by Millennials3, Gen Zers say they would consider joining the workforce right out of high school.

According to new research from Universum, which surveyed 50,000 respondents across 46 countries born between 1996 and 2000, only 15% said that they would welcome the idea outright. Another 47% said they would consider it, and 60% said they would be open to employers offering education in their field in lieu of a college degree.4

Money matters. Because of the recession and student loan crisis, Gen Z has seen their parents struggle financially, said Denise Villa, founder of The Center for Generational Kinetics, in an interview with CNBC.

Parents and kids are having conversations about finances and debt earlier than previous generations. Some 35% of the people surveyed in the center’s most recent study said they plan to start saving for retirement in their 20s. And 12% said they’ve already started saving.

Flatter hierarchy. Gen Z wants to be socially connected with everyone – including the boss. One behavioral designer at The Center for Generational Kinetics said that Gen Z employees expect their managers to both manage their skill performance and coach their lives as well.

Regular feedback. They also want feedback regularly (thanks to social media Likes). 40% of survey respondents said they want daily interactions with their boss. If they don’t get it, they often wonder what they’ve done wrong.

Balancing fun and hard work. Gen Z’s top priority is having a fun place to work. Flexible scheduling and paid time off also ranked high. But while they want to have fun, that doesn’t mean they’re not serious. They want to work hard for a socially responsible organization whose mission they can believe in.

Bridging the Gap Between Gen Y and Gen Z

Companies with engaged workforces enjoy distinct advantages in the marketplace, such as 17% higher productivity, 21% higher profitability, and on average 41% lower turnover.5 There are any number of ways to address the shifting preferences of your younger workers.

One thing is certain: You’ll need a powerful tool to get the job done. The ideal tool gives you these three distinct capabilities:

Does your current engagement program include a multipoint communication strategy? If not, it’s time to consider a tool like HubEngage. Reach one of our product specialists today to schedule a complimentary demonstration.

6 Female Leaders Changing the Face of the Workplace

Over the years the fight for equality has proven to be far from futile. In…

Subscribe to our Newsletter
Recent Posts
Categories
Turn On Engagement : The App for HR Thought Leaders 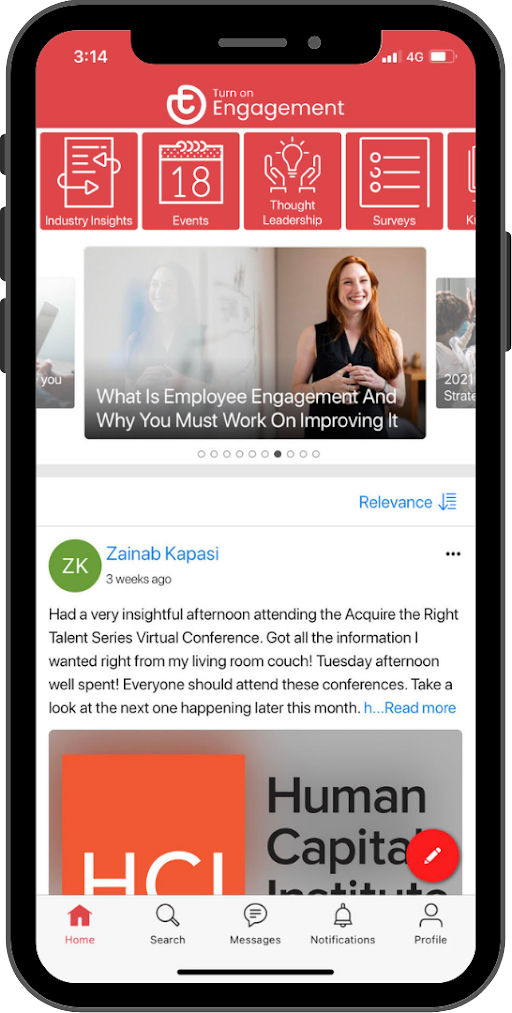 HubEngage Inc. ©2021 All Rights Reserved
Back To Top